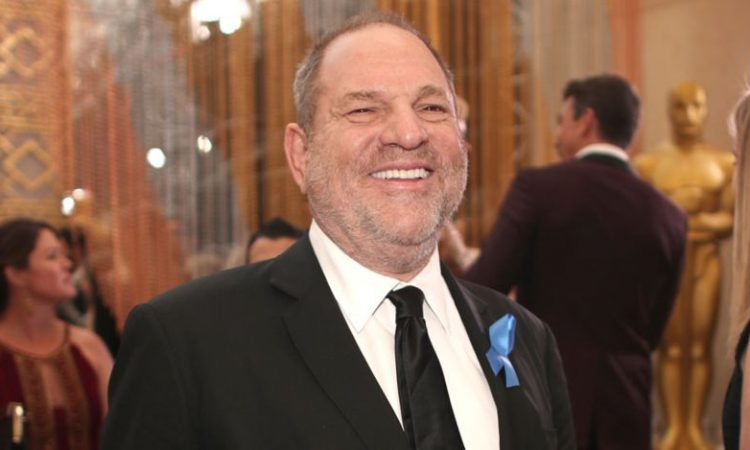 Disgraced film producer Harvey Weinstein and his former studio’s board members have reached a tentative deal with women who accuse him of sexual misconduct, US media report.

Lawyers said the settlement to resolve civil lawsuits and compensate alleged victims was worth about $44m (£34.7m).

He will stand trial in New York in June on criminal charges brought by two women, including rape.

Adam Harris, a lawyer for the studio co-founder Bob Weinstein told a judge that “an economic agreement in principle” had been reached, the Associated Press news agency reports.

Weinstein’s team later told the Wall Street Journal that the size of the settlement would be approximately $44m.