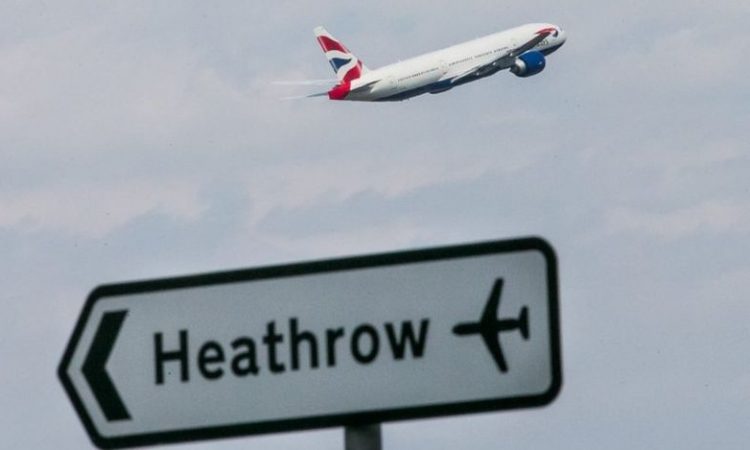 Officials from Heathrow and the Unite union are holding talks to avert strike action which would disrupt flights at the airport on Tuesday.

Monday’s strike at the UK’s biggest airport was called off late on Sunday and some airlines, such as British Airways, reinstated flights.

Even so, 16 flights were cancelled, including three by Lufthansa.

With a walkout of workers still scheduled for Tuesday, many more flights risk being cancelled.

Heathrow had initially cancelled 177 flights when the two-day strike action was announced.

A total of 676 flights were scheduled for departure on Monday. While 16 were cancelled, five were moved to other London airports.

Talks are talking place at the conciliation service Acas over the pay deal, which Heathrow says is worth 7.3% over two-and-a-half years.

A Heathrow spokesperson said: “Unite have chosen to postpone their strike action today. Strike action on Tuesday 6 August is still scheduled to go ahead.

Airlines are now waiting to learn of any developments from Monday’s talks with the union to decide what impact this will have on their schedules for Tuesday.

Heathrow’s website contains information for travellers about what to do strike days. Strikes are also scheduled for 23 and 24 August.

It recommends passengers should contact their airlines, both in the days leading up to their flight and before setting off for the airport.