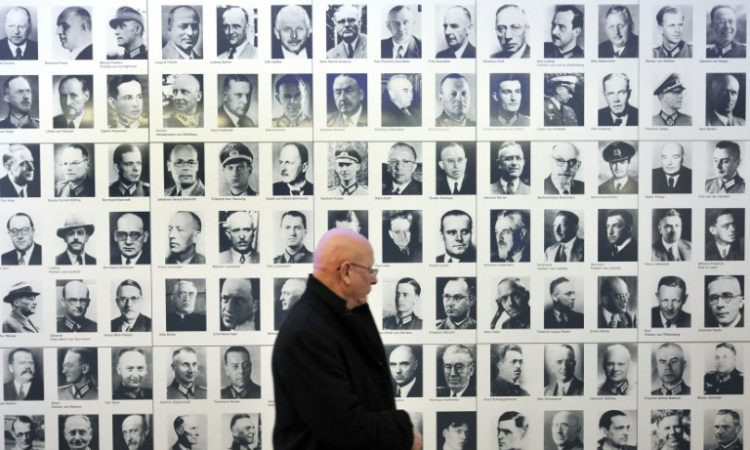 Germany paid tribute Saturday to Claus von Stauffenberg and others who sought to assassinate Adolf Hitler 75 years ago, a plot that was recognised only belatedly but which a resurgent far-right is now seeking to expropriate.

In the attempt on July 20, 1944, Stauffenberg and other high-ranking conspirators within the Nazi regime sought to kill Hitler at his Wolf’s Lair headquarters.

The plot was to seize control of the regime and make peace with Western allies to end World War II. But Hitler survived the bombing and Stauffenberg and other key figures in Operation Valkyrie were executed the same night.

Chancellor Angela Merkel underlined the importance of remembering this anniversary, at a time when far-right forces are once again gaining ground with their nationalist line.

“This day is a reminder to us, not only of those who acted on July 20, but also of everyone who stood up against Nazi rule,” she said in her weekly podcast.

“We are likewise obliged today to oppose all tendencies that seek to destroy democracy. That includes right-wing extremism.”

Stauffenberg and his Operation Valkyrie was brought to the big screen in 2008 when Tom Cruise played the former count as a hero who led an act of resistance against Hitler and his deadly regime.