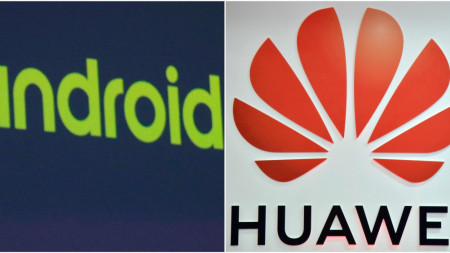 Google has barred the world’s second biggest smartphone maker, Huawei, from some updates to the Android operating system, dealing a blow to the Chinese company.
New designs of Huawei smartphones are set to lose access to some Google apps.
The move comes after the Trump administration added Huawei to a list of companies that American firms cannot trade with unless they have a licence.
Google said it was “complying with the order and reviewing the implications”.
Huawei said it would continue to provide security updates and after sales services to all existing Huawei and Honor smartphone and tablet products covering those have been sold or still in stock globally.
Existing Huawei smartphone users will be able to update apps and push through security fixes, as well as update Google Play services.
But when Google launches the next version of Android later this year, it may not be available on Huawei devices.
Future Huawei devices may no longer have apps such as YouTube and Maps.
BBC