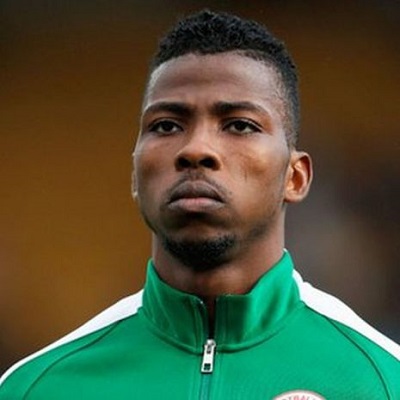 Nigeria have cut Leicester City striker Kelechi Iheanacho from their final 23-man squad for the Africa Cup of Nations, which starts in Egypt next week.

Iheanacho was the only major omission by coach Gernot Rohr, who retained 15 players from the squad that went to the World Cup in Russia last year. Back-up goalkeeper Ikechukwu Ezenwa from Katsina United is the only home-based player in the squad.

Nigeria have been drawn to play in Group B against Guinea, Madagascar and Burundi, who they play first in Alexandria on June 22.
REUTERS