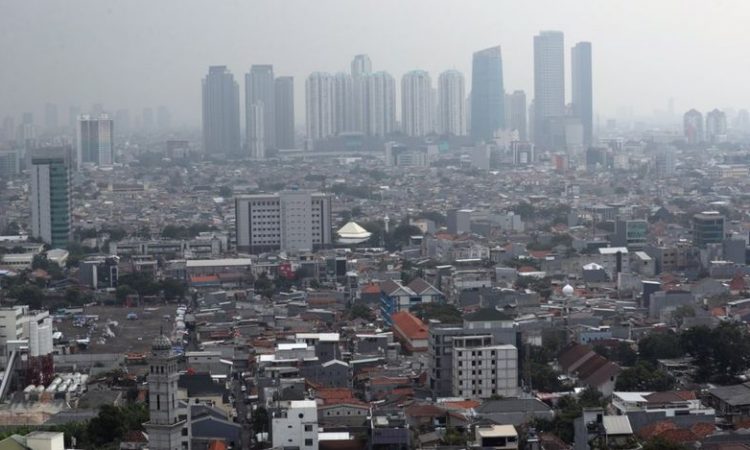 Indonesia’s capital city is to be relocated to the province of East Kalimantan on the island of Borneo, President Joko Widodo has said.

Parts of the city are sinking by as much as 25cm (10in) a year and almost half now sits below sea level.

No name was given for the capital’s planned replacement.

There has also been a huge programme to decentralise government for the last two decades in a bid to give greater political power and financial resources to municipalities.

Most of the country’s wealth is concentrated in Jakarta and many Indonesians living outside Java – the island Jakarta sits on – have long complained about being forgotten.