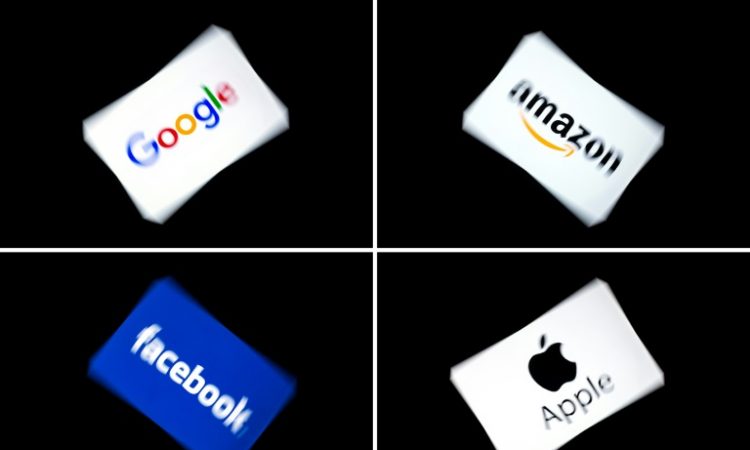 Top G20 finance officials agreed Saturday there was an urgent need to find a global system to tax internet giants like Google and Facebook but clashed on the best way to do it.

The G20 has tasked the Organisation for Economic Cooperation and Development to fix an international tax system that has seen some internet heavyweights take advantage of low-tax jurisdictions in places like Ireland and pay next to nothing in other countries where they make huge profits.

OECD chief Angel Gurria presented G20 finance ministers and central bank chiefs meeting over the weekend in the western Japanese city of Fukuoka with a “roadmap”, already signed off by 129 countries, in a bid to clinch a long-term solution by 2020.

“We have to hurry up,” stressed French Finance Minister Bruno Le Maire during a panel discussion of top policymakers before the G20 meeting officially opened.

Le Maire called for a more ambitious timeframe to forge a global consensus, saying: “The right schedule is to find a compromise by the end of this year.”

British finance minister Philip Hammond said taxing internet giants fairly was a response to something that is “perceived by our population to be a gross injustice in our tax system.”

Ministers are weighing a new tax policy based on the amount of business a company does in a country, not where it is headquartered.

But there are rival proposals in the mix, including a wider US-led approach that could affect European and Asian multinationals in other sectors than technology.

US Treasury Secretary Steven Mnuchin took a blunt view of policies in Britain and France, which have already introduced their own taxes on digital players, given a lack of global consensus.

“I would say the US has significant concerns with the two current taxes that are being proposed by France and the UK but let me give them some good credit for proposing them in the sense (that) they have created an urgency to deal with this issue,” said Mnuchin.