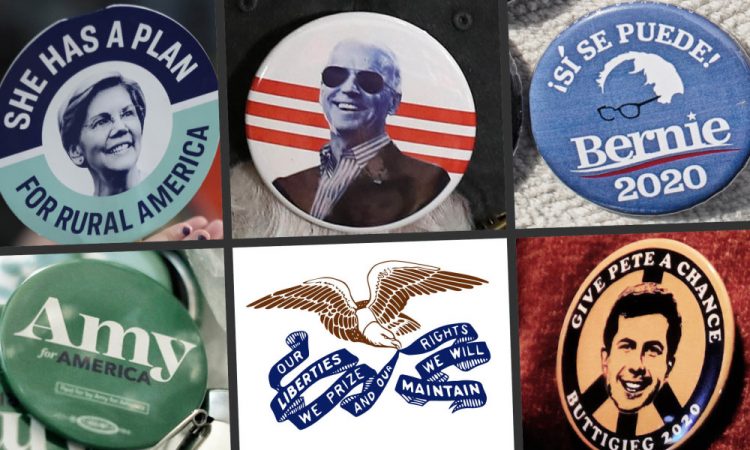 The US Democratic Party was unable to provide results from the Iowa state caucuses Tuesday despite spending millions of dollars, owing to what it called a technical glitch and President Donald Trump called incompetence.

Republicans led by Trump gloated over the setback, and candidates who normally rely on the Midwestern state’s caucuses for momentum as the primary season unfolds were denied that bounce.

With newspapers unable to run headlines declaring a winner in the first in the nation vote, attention will soon turn elswhere: to Trump’s State of the Union address on Tuesday, which comes under the cloud of his impeachment but all but certain acquittal in the Senate on Wednesday.

Iowa is a closely-watched test in the months-long process to determine who will face Trump in November.

In a statement read on US networks, Mandy McClure, communications director at the Iowa Democratic Party, said further checks were ordered after “inconsistencies” were found in the reporting of three sets of results.

“This is simply a reporting issue,” she said, not “a hack or an intrusion.”

US officials are under pressure to demonstrate the integrity of the voting system following 2016, when Russia was accused of interfering in the presidential election to help Trump defeat Democrat Hillary Clinton.

“We believe that the campaigns deserve full explanations and relevant information regarding the methods of quality control you are employing, and an opportunity to respond, before any official results are released.”

“The Democrat caucus is an unmitigated disaster. Nothing works, just like they ran the country,” he wrote on Twitter.

Alluding to his own victory following Republican caucuses in the Midwestern farm state, Trump said “the only person that can claim a very big victory in Iowa last night is ‘Trump.’

Held across nearly 1,700 sites, the Iowa vote offers a critical early look at the viability of the 11 Democrats still in the race — even though just 41 delegates are up for grabs, a fraction of the 1,991 needed to secure the nomination in July.