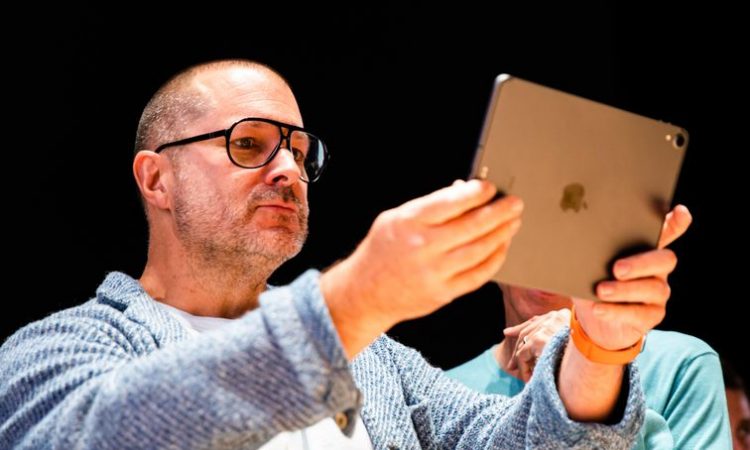 Sir Jony Ive, the Briton who over two decades helped turn Apple into the world’s most valuable company, is leaving to set up his own venture.

Sir Jonathan, designer of the iMac, iPod and iPhone, leaves later this year to start a creative firm, LoveFrom, with Apple as its first client.

But the departure comes at a time of wider change at the tech giant. Retail chief Angela Ahrendts left in April and investors have been worried about falling iPhone sales.

Sir Jonathan said in a statement: “After nearly 30 years and countless projects, I am most proud of the lasting work we have done to create a design team, process and culture at Apple that is without peer.”

Little is known about LoveFrom, but it will be based in California and there are reports one area of focus will be wearable technology. News of his departure broke in an exclusive interview in the Financial Times.

In the article, Sir Jonathan said Marc Newson, a friend and collaborator at Apple, would also join the new firm. There would also be “a collection of creatives” spanning several different disciplines beyond design, he said.