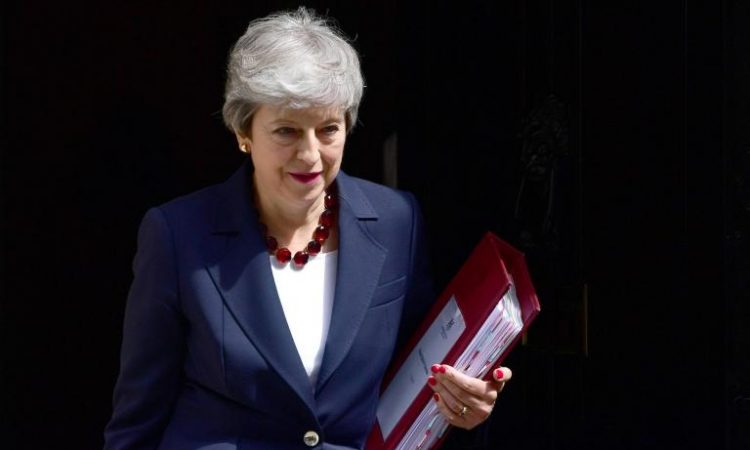 Downing Street has repeated its calls for Iran to immediately release a British-flagged tanker that was seized in the Gulf on Friday.

Prime Minister Theresa May has been chairing the government’s emergency committee Cobra to receive updates and discuss security in the area.

Her official spokesman described the seizure of the ship as “unacceptable and highly escalatory”.

The foreign secretary is expected to set out next steps to MPs later. It comes amid reports ministers are considering freezing Iranian assets.

On Sunday, ministers denied domestic politics meant the government had taken its “eye off the ball”.

The detainment of the Stena Impero marks escalating tensions between the UK and Iran, coming weeks after Britain helped seize a tanker carrying Iranian oil.