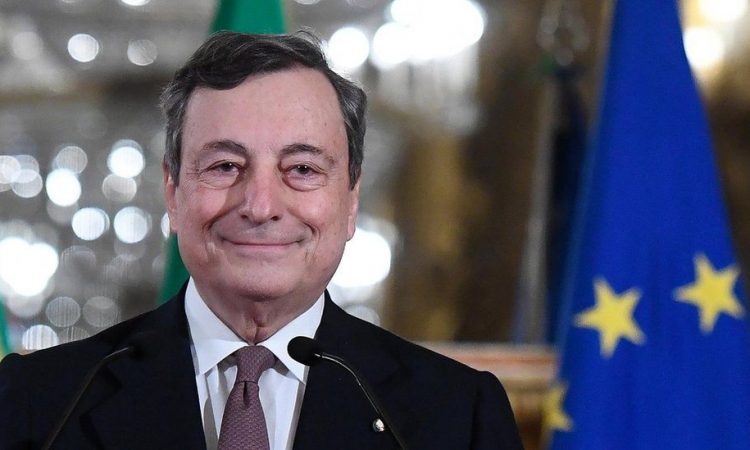 Mario Draghi has formally accepted the role of Italy’s next prime minister and will be sworn in on Saturday.

Mr Draghi, the ex-head of the European Central Bank, has named his cabinet after meeting the Italian president.

He has secured the support of almost all the main political parties, following the collapse of the previous administration last month.

It was thrown into chaos amid a row over how to spend EU coronavirus recovery funds.

Italy is still grappling with the pandemic and is also facing its worst economic crisis in decades.

The country has recorded more than 93,000 deaths, the sixth-highest death toll in the world.

After receiving the support of the largest group in parliament, the Five Star Movement, Mr Draghi now has backing across the broad political spectrum.

It means he will have a large enough majority to push through his agenda.

A senior figure in the Five Star Movement, Luigi Di Maio, will stay on as foreign minister in his cabinet.

Meanwhile, Giancarlo Giorgetti, a senior figure in the populist far-right League party, will be industry minister. Andrea Orlando, from the centre-left Democratic Party, will be labour minister.

The government faces a confidence vote next week – a formality given its cross-party backing.

An economist with experience at the highest levels of the European Union and as governor of the Bank of Italy, Mr Draghi is being seen as a safe pair of hands.

“Mario Draghi was the Italian who saved Europe, and I think now he is the European who can save Italy,” former Prime Minister Matteo Renzi told the BBC’s Newshour programme last week.

The previous prime minister, Giuseppe Conte, resigned in January after his party lost support for its coalition government over plans for spending EU recovery money.