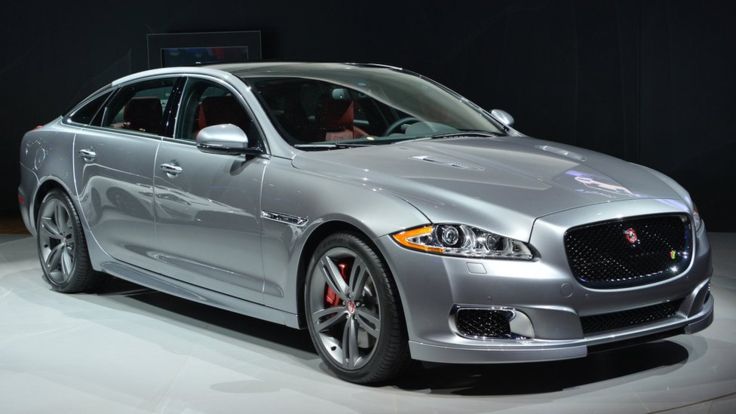 Jaguar Land Rover (JLR) is investing hundreds of millions of pounds to build a range of electric vehicles at its Castle Bromwich plant in Birmingham.

Initially the plant will produce an electric version of the Jaguar XJ.

JLR says the move will help secure the jobs of 2,700 workers at the plant.

The news follows January’s announcement, when the firm said it would cut 4,500 jobs, with the majority coming from the UK. That followed 1,500 jobs lost in 2018.

JLR has not announced when it will launch the battery version of the XJ, but it will replace the petrol and diesel versions which have been made since 1968.

The decision appears to contradict previous warnings by JLR that investment in the UK would be threatened by Brexit, and in particular a no-deal scenario.

However, industry experts say that JLR could not wait to see the outcome of the Brexit, as it needed to update its range of vehicles.

In January, JLR announced that its new battery making facilities would be located in the Midlands. It said the plant would be the most “technologically advanced” in the UK.

Investment in the UK car industry fell 47% last year from 2017 and the country is attracting a tiny fraction of the global investment in electric cars.