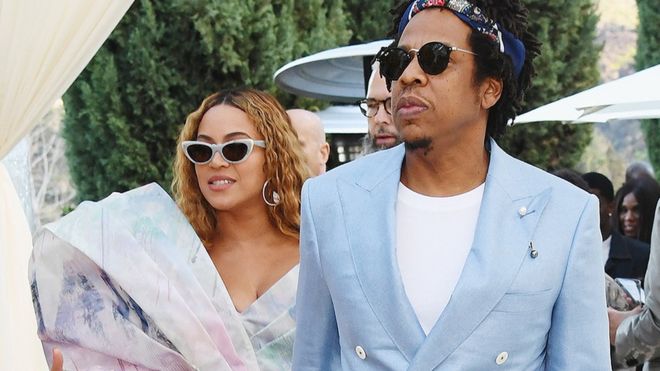 Forbes magazine has declared, Jay-Z officially as the first hip hop billionaire after building an empire based on music, property, fashion and investments.

The US magazine has estimated that the rapper’s wealth now “conservatively totals” $1bn (£800m).

Forbes says the husband of singer Beyonce has succeeded because he built brands rather than just endorsed them.

In its rankings, Forbes rejected claims that rapper and producer Dr Dre had reached billionaire status.

He hit fame in 1996 with his debut album Reasonable Doubt. His 2001 album The Blueprint was in March added to the Library of Congress’ National Recording Registry because it was deemed “culturally, historically, or aesthetically significant”.