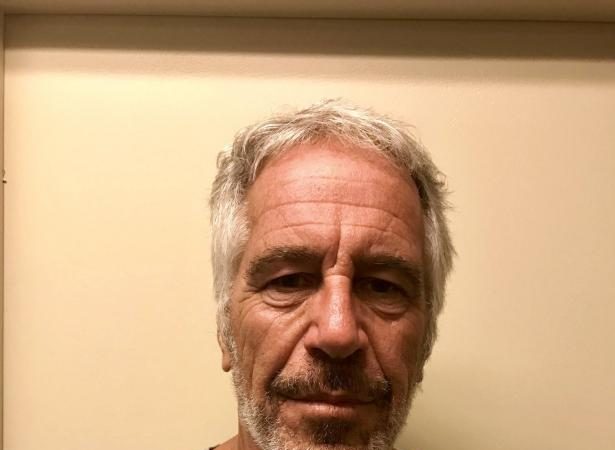 The FBI has opened a formal investigation into how US financier Jeffrey Epstein was able to apparently kill himself in prison while awaiting trial on sex trafficking charges.

His body was discovered early on Saturday at a facility in New York.

Last month Epstein was found semi-conscious in his cell after an apparent suicide attempt.

New York Mayor Bill de Blasio said it “way too convenient” that Epstein could no longer incriminate others.

“What a lot of us want to know is, what did he know?” Mr de Blasio, who is also running for the Democratic presidential nomination, told reporters in Iowa.

“How many other millionaires and billionaires were part of the illegal activities that he was engaged in?

“Well, that information didn’t die with Jeffrey Epstein. That needs to be investigated, too.”

Epstein, 66, pleaded not guilty to sex trafficking and conspiracy charges last month and was being held without bail.

His death came a day after hundreds of pages of court documents were released that revealed new allegations against him and some of his high-profile associates.

Epstein died shortly after being found unconscious early on Saturday at the Metropolitan Correctional Center in New York City, considered one of the most secure in the country.

“The Department of Justice failed, and today Jeffrey Epstein’s co-conspirators think they might have just gotten one last sweetheart deal,” he said.

“Every single person in the Justice Department – from your Main Justice headquarters staff all the way to the night-shift jailer – knew that this man was a suicide risk, and that his dark secrets couldn’t be allowed to die with him,” he added.

The attorney general said there were “serious questions that must be answered”. Mr Barr added that he was “appalled” by the news of Epstein’s death and said the justice department had opened its own investigation.