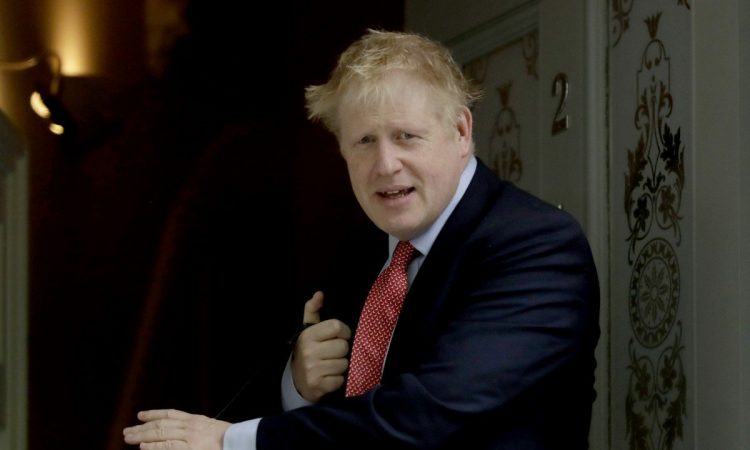 Britain’s leadership contest was rocked on Saturday by reports that police were called to a late-night “row” between frontrunner Boris Johnson and his partner, just hours before campaigning opens to win over grassroots Conservatives.

The Guardian said officers were alerted early on Friday after a neighbour said there had been a loud altercation involving screams, shouts and bangs at the south London property, shortly after Johnson had secured his place in the final run-off to become prime minister.

The paper said late Friday Johnson’s partner Carrie Symonds could be heard telling the former London mayor to “get off me” and “get out of my flat”.

London’s Metropolitan Police said it responded to a call from a local resident but that “all occupants of the address… were all safe and well”.

Johnson is the runaway favourite to beat Jeremy Hunt, but will face questions over the incident on Saturday when he and Hunt kick off a month-long nationwide tour to win over the grassroots Conservatives, who have the final say.

Whoever takes the Tory party leadership in the week beginning July 22 — and therefore becomes prime minister — will then face the looming Brexit deadline of October 31.

The battle is likely to feature pledges from both contenders to take Britain out of the European Union safely and in one piece, succeeding where outgoing Prime Minister Theresa May repeatedly failed.

But the race might ultimately turn into a popularity contest between Johnson — pugnacious but affable with a tendency for gaffes — and the more diplomatic, low-key Hunt.