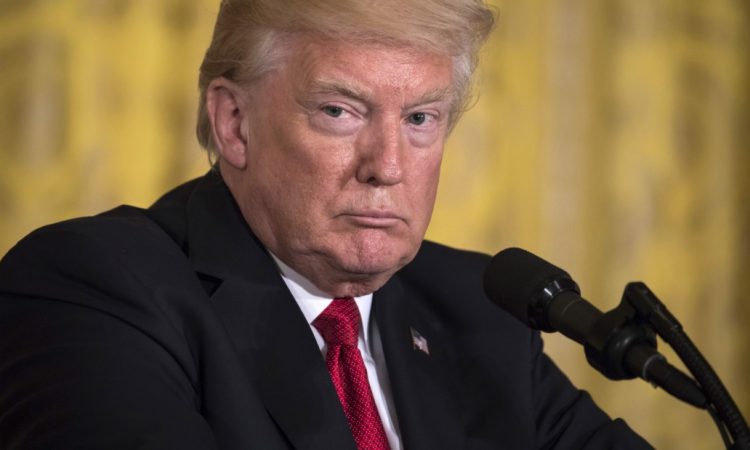 A federal district judge has told the accounting firm Mazars it will need to turn over Donald Trump’s accounting records from before he was President to the Democratic-controlled House Oversight Committee.
In a 41-page opinion, Judge Amit Mehta of the DC District Court dealt a significant blow to the White House as he rejected Trump’s attempt to block the committee’s subpoena, asserting that Congress is well within its authority to investigate the President.
Mehta’s writings will likely be more fodder for other judges to consider as Trump and his Cabinet try to hold off Congress from getting the President’s business records, such as through the IRS, banks and in other court fights.
Already, the House of Representatives has flagged the ruling to a judge in New York, where another court is considering challenges to House subpoenas to Deutsche Bank and Capitol One for more Trump records.
Congress specifically can probe the President for conflicts of interest and ethical questions, Mehta wrote, reaching into history — citing everything from the presidency of James Buchanan, to the Teapot Dome scandal, to Watergate and Whitewater — to back up his ruling.
CNN