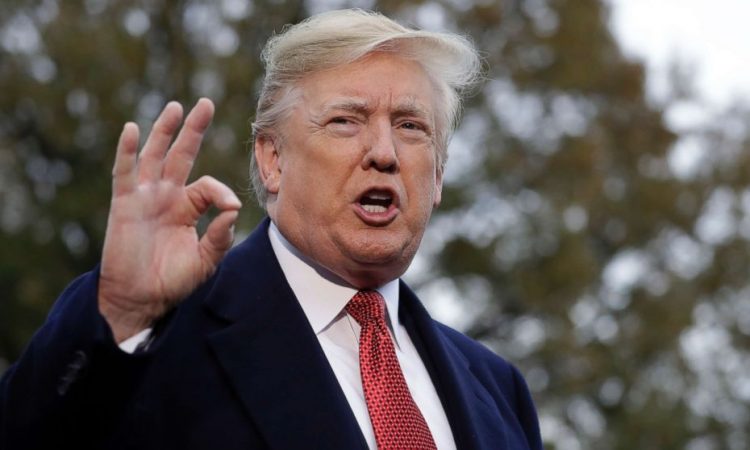 A New York judge has ordered President Donald Trump to pay $2m (£1.6m) for misusing funds from his charity to finance his 2016 political campaign.

The Donald J Trump Foundation closed down in 2018, after prosecutors accused it of working as “little more than a chequebook” for Mr Trump’s interests.

Charities such as the one Mr Trump and his three eldest children headed cannot engage in politics, the judge ruled.

She said the money must be paid by Mr Trump himself.

“I direct Mr Trump to pay the $2,000,000, which would have gone to the Foundation if it were still in existence,” wrote Judge Saliann Scarpulla.

She said the money should go to eight charities Mr Trump has no relationship to.

Mr Trump “breached his fiduciary duty” by allowing funds raised for US veterans to be used for the Iowa primary election in 2016, she said in the settlement.

Donald Trump Jr, Eric Trump and Ivanka Trump – who were also directors of the Trump Foundation – are required to undergo mandatory training “on the duties of officers and directors of charities”, New York Attorney General Letitia James said.

The payment is the final resolution of a case brought by state prosecutors.

Mr Trump and his lawyers had argued that the case was politically motivated and blamed “sleazy New York Democrats” of “doing everything they can to sue me”.