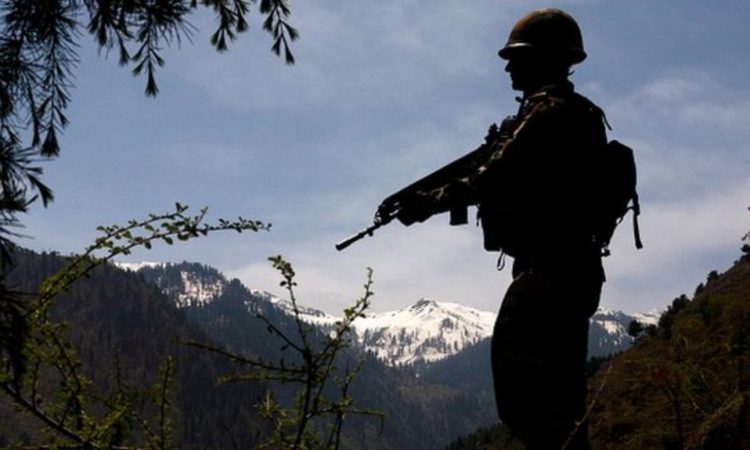 Pakistan has said it will take the Kashmir dispute to the International Court of Justice.

The move comes after India revoked the special autonomous status of the part of Kashmir that it administers.

Pakistan reacted to that decision by cutting trade and transport links, and expelling India’s ambassador.

Kashmir – which both countries claim in full but rule in part – has been the site of decades of sporadic conflict.

“We have decided to take the Kashmir case to the International Court of Justice,” Pakistan’s Foreign Minister Shah Mehmood Qureshi told ARY News TV on Tuesday.

“The decision was taken after considering all legal aspects.”

He added that the case would centre on alleged human rights violations by India – which it denies – in Muslim-majority Kashmir.

Meanwhile, British Prime Minister Boris Johnson told Indian Prime Minister Narendra Modi in a phone call that the issue was one for India and Pakistan to resolve between themselves, through dialogue.

French President Emmanuel Macron will discuss Kashmir with Mr Modi when they meet in Paris this week, a French official said on Tuesday.