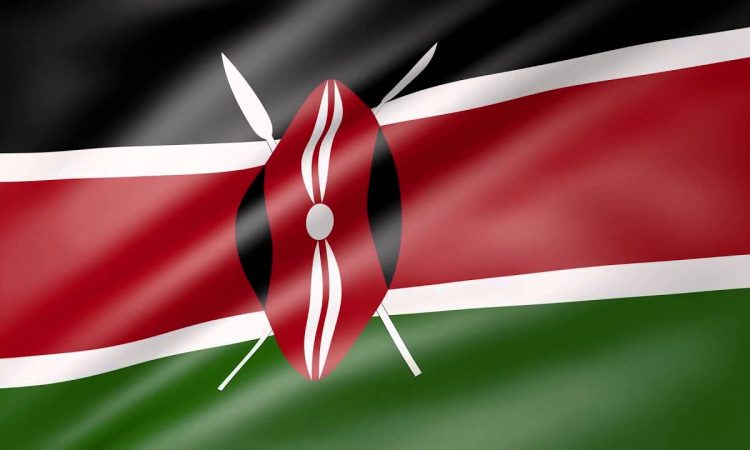 Kanyi was recorded saying the comments in a video which has been widely shared on social media
A Kenyan MP has been arrested after saying he would beat up foreign traders if they did not leave the country.

Charles Njagua Kanyi said in a video that Tanzanian and Ugandan traders were taking Kenyan business and “enough is enough”.

A diplomatic row erupted and Tanzania’s prime minister summoned the Kenyan high commissioner for an explanation.

Kenya is East Africa’s economic hub, attracting people from across the region to move there to make money.

Kanyi, whose constituency includes the large Gikomba market which attracts foreign traders, was recorded saying the comment in a video widely shared on social media.

The MP from the ruling Jubilee Party, who is also a singer by the stage name Jaguar, then repeats the phrase “enough is enough” as people applaud.
BBC