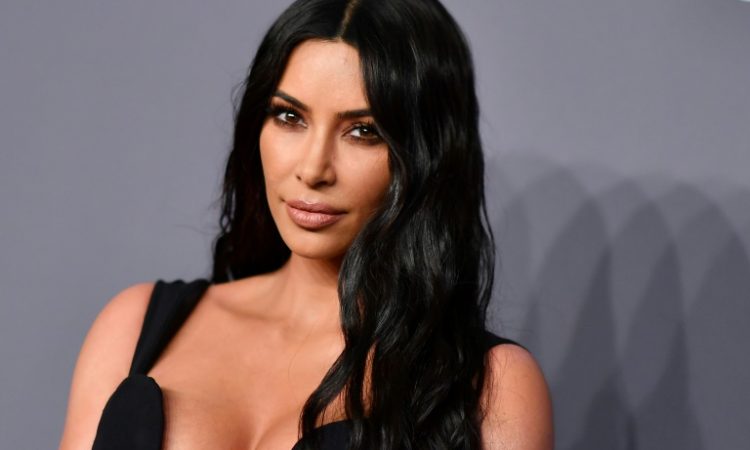 Kim Kardashian West is to change the brand name for her latest fashion line following accusations of cultural appropriation.

Some Japanese people on social media complained that the trademarked brand, Kimono Intimates – a play on her name – disrespected traditional clothing.

But on Tuesday, she said she would be announcing a new name in due course.

The reality show star-turned-designer posted on Instagram: “I am always listening, learning and growing… When I announced the name of my shapewear line, I did so with the best intentions in mind.”

She added: “After careful thought and consideration, I will be launching my Solutionwear brand under a new name.”

The kimono, a loose long-sleeved Japanese robe, dates back to the 16th Century.

According to the Victoria & Albert Museum, “the kimono became the principal item of dress for all classes and sexes in Japan from the 16th Century and is still a symbol of Japanese culture”.

One Japanese woman, Yuka Ohishi, told the BBC last week: “We wear kimonos to celebrate health, growth of children, engagements, marriages, graduations, at funerals. It’s celebratory wear and passed on in families through the generations.