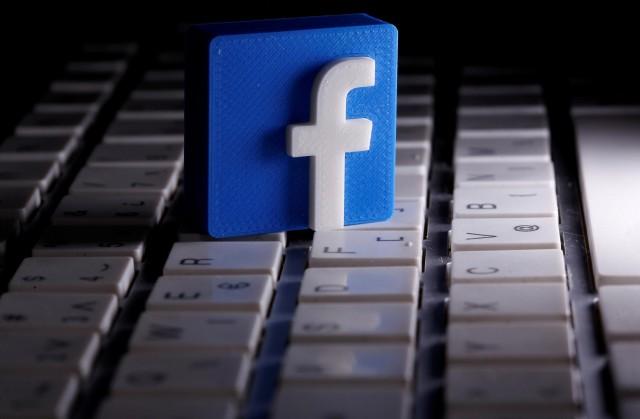 Labour is joining the advertising boycott of Facebook “in solidarity with the Black Lives Matter movement”, one of the party’s senior MPs has said.

Shadow minister Rachel Reeves told the BBC the party wanted “to express our concern about the failure of Facebook to take down some hateful material”.

Facebook has said harmful posts would be removed but some could stay if they have news value.

The Facebook advertising boycott was started by the “Stop Hate for Profit” campaign in the wake of George Floyd’s death in police custody in the US city of Minneapolis.

The organisers, including the National Association for the Advancement of Colored People, accused Facebook of allowing “racist, violent and verifiably false content to run rampant on its platform”.

Speaking to the BBC’s Andrew Marr, Ms Reeves said: “All MPs in the Labour Party use Facebook to get across our message, but what we’re not doing at the moment is advertising on Facebook.

“And that is in solidarity with the Black Lives Matter campaign but also in line with what many businesses are doing this month, which is to express our concerns about the failure of Facebook to take down some hateful material from their platform and take more responsibility for the lies and propaganda that are sometimes put out there on Facebook.

“Facebook needs to do more to take responsibility and this is just one way that businesses and the Labour Party and others can put pressure on Facebook to do the right things and take tougher action on hate crime and hate speech.”

Of the £40m spent by political parties during the 2017 election, around £3m went directly on Facebook ads, with the Conservatives spending twice as much as all the other parties combined.

Responding to the campaign towards the end of June, Facebook founder Mark Zuckerberg defended the firm’s record of taking down hate speech, pointing to a European Commission report that found the social network removed 86% of hate speech last year, up from 82.6%.

He said ads would be banned if they describe different groups, based on descriptors such as race or immigration status, as a threat – as well as content deemed to incite violence or suppress voting.

However he also said occasionally content that violated the company’s policies would be left up “if the public interest value outweighs the risk of harm”.

“Often, seeing speech from politicians is in the public interest, and in the same way that news outlets will report what a politician says, we think people should generally be able to see it for themselves on our platforms,” he said.

“We will soon start labelling some of the content we leave up because it is deemed newsworthy, so people can know when this is the case,” he said.