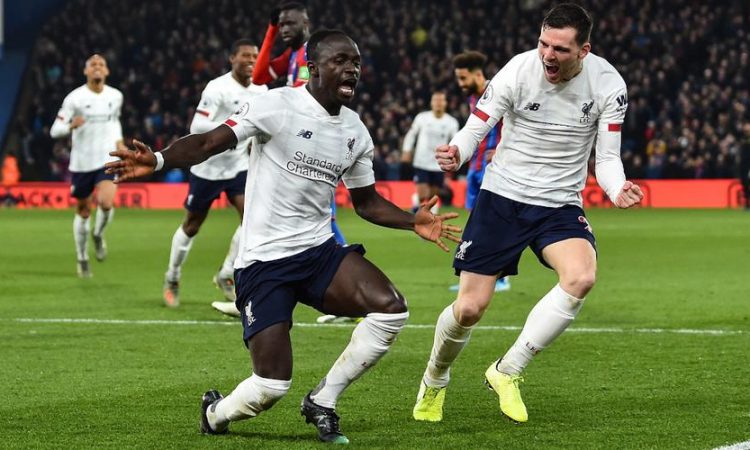 Liverpool showed once again why they are kings of the late winner at Crystal Palace on Saturday as Jose Mourinho made an instant impact as Tottenham boss, masterminding an end to the club’s dismal away record in the Premier League against rivals West Ham.

Liverpool looked set to drop points for just the second time this season after Wilfried Zaha cancelled out Sadio Mane’s opener but Roberto Firmino poked in after a goalmouth scramble to seal a 2-1 win.

In the early kick-off at the London Stadium, Son Heung-min, Lucas Moura and Harry Kane were on the scoresheet for Spurs as Mourinho won his first game in charge 3-2 days after replacing the sacked Mauricio Pochettino.

The win — the club’s first away league victory since January — will help to endear Mourinho to a sceptical Spurs support, who were sad to see Pochettino dismissed just six months after leading the club to a first-ever Champions League final.

Mourinho followed Pochettino’s example in leaving out Christian Eriksen, with the Dane one of a number of Spurs players into the final months of his contract and showing no signs of agreeing a new deal.

“It was very, very important. Eleven months without music in the away dressing room, without a smile, without happiness and they did it,” said Mourinho on ending Spurs’ away-day blues.

“That’s where I belong (on the touchline), that is my natural habitat,” added Mourinho. “I just love it. When things go in your direction, winning is the best feeling.”

The former Chelsea and Manchester United boss will know he has far stiffer challenges ahead of him than a struggling West Ham, who have now lost five out of their past six Premier League matches.