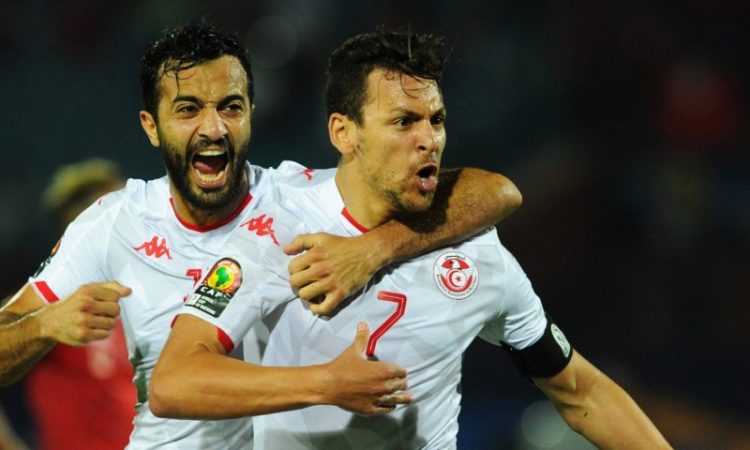 Tunisia ended Madagascar’s fairytale Africa Cup of Nations run in the quarter-finals on Thursday with a 3-0 win over the tournament debutants in Cairo.

Naim Sliti added a third in injury time to send Tunisia through to a semi-final showdown with Sadio Mane’s Senegal, with the Carthage Eagles into the last four for the first time since clinching their only title when they hosted the 2004 edition.

“We’re the first to beat Madagascar. We had to do it to qualify and that proves the quality of this team,” said Tunisia coach Alain Giresse.

“When you get to this stage, for which Tunisia was waiting for several years… We want to go as far as possible. We haven’t stolen it from anyone, we deserve it.”

Madagascar coach Nicolas Dupuis, whose contract was set to expire at the end of the competition, admitted Tunisia were simply too strong.

“I’m very proud of what the players have done since the start of the tournament. I tip my hat to them,” said Dupuis.

“Today the step was too high. As for my future, it doesn’t matter much. I’m someone loyal and my priority is Madagascar.”

Giresse recalled Wahbi Khazri to Tunisia’s attack as the lone change to the side that overcame Ghana in a last-16 penalty shootout, while Marco Ilaimaharitra returned from suspension as Madagascar fielded the same team used throughout the group phase.