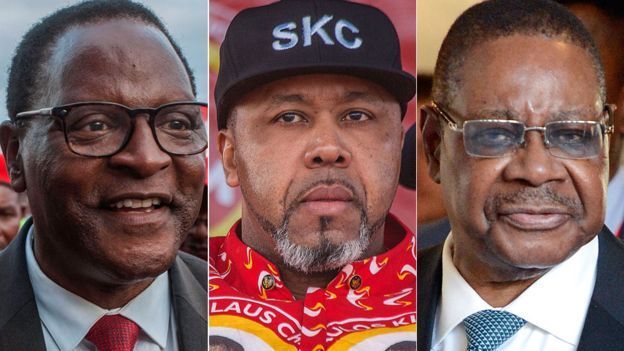 The counting of votes is under way in Malawi’s fiercely contested presidential and parliamentary elections.

The country’s electoral commission says it has started receiving results from more than 5,000 polling stations across the country.

This is the first time the results are being transmitted electronically to the national tally centre. Nearly seven million voters registered for the elections to pick the next president, members of Parliament and local councillors.

Polls have closed across the country and the real test for Malawi’s electoral agency has just begun.

So far just under 2 per cent of the results have reached the national tally centre. The majority of polling stations were in rural areas, where access to the internet and telephone services might pose a challenge.

Under the country’s laws, the electoral commission has up to eight days to announce the outcome of the polls.