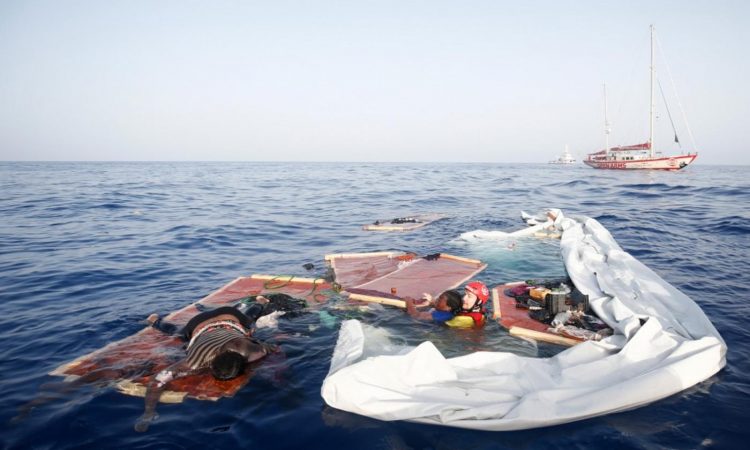 At least 80 migrants are feared dead after a boat capsized off the coast of Tunisia.

Four people were rescued from the inflatable vessel – which sank in waters near the town of Zarzis – but one died later in hospital, reports said.

The three Malians who were rescued said that they had set out from Zuwara in Libya.

The country is a main departure point for migrants hoping to reach Europe.

One of the rescued migrants told Reuters that the boat had taken three hours to sink as it filled with water.

The four who were rescued survived by holding onto some wood that they had extracted from the boat.

“We, four people, sat on the wood,” the man said. “The waves are hitting us. We had two days of that – sitting on that piece of wood.”

“There were a lot of dead people,” he added.

Thousands of migrants, many from sub-Saharan Africa, are being held in detention camps in the country.