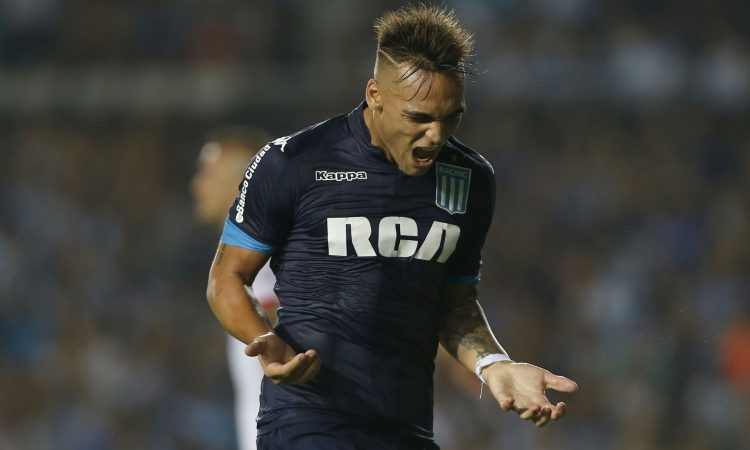 Lautaro Martinez fired a 22-minute hat-trick as Argentina thrashed Mexico 4-0 in a friendly international in San Antonio on Tuesday.

Inter Milan striker Martinez scored in the 17th, 22nd and 39th minutes at the Alamodome to give Argentina a deserved win over a lacklustre Mexico team.

Paris Saint-Germain midfielder Leandro Paredes scored Argentina’s other goal from the penalty spot after 33 minutes as the South American giants romped into a 4-0 lead at halftime.

But it was the 22-year-old Martinez who grabbed the headlines with a clinical exhibition of finishing which took his international goals tally to nine in 13 appearances.

Martinez opened the scoring in the 17th minute, picking the ball up deep in Mexican territory before twisting and turning past several defenders and firing low past Guillermo Ochoa.

Martinez bagged his second five minutes later, with River Plate’s Exequiel Palacios punishing sloppy play in the Mexican defence to send the Inter Milan striker through on goal to finish for 2-0.

A disastrous start for Mexico got worse shortly after the half-hour mark when Carlos Salcedo was adjudged to have handled in the area to concede a penalty. Paredes duly stepped up to convert to give Argentina a 3-0 lead.

Martinez completed his hat-trick six minutes from half-time, again capitalising on lackadaisical Mexican defending to dart in and shoot past Ochoa.

Argentina was without several first-choice regulars, with Lionel Messi, Sergio Aguero and Angel Di Maria all missing from their two-game international tour of North America.