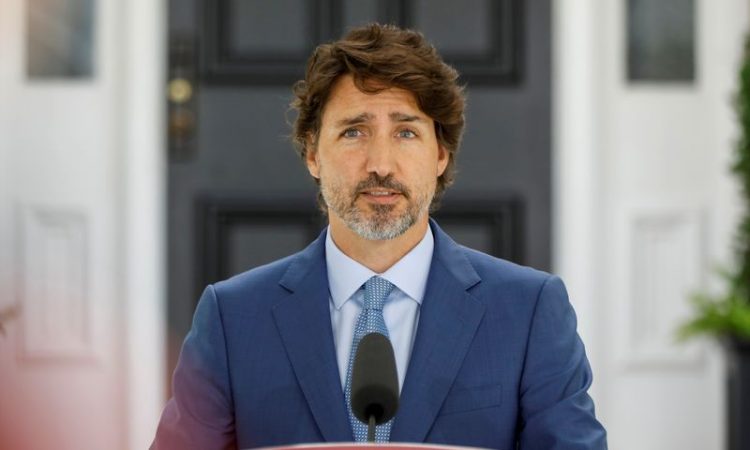 Doctors believe most Canadians could be vaccinated against the coronavirus by next September rather than the end of 2021 as previously projected, Prime Minister Justin Trudeau said on Friday.

Canada is in the middle of a second wave of the virus and daily cases regularly hit record highs despite increasing efforts by the 10 provinces to clamp down on businesses and curb gatherings.

Officials say they could start approving the various candidate vaccines in December and distribute doses in the first quarter of 2021.

“Doctors have underlined that if all goes well, there is a very good chance that a majority of Canadians can be vaccinated by next September,” Trudeau told a regular briefing.

Less than two weeks ago, Deputy Chief Medical Officer Howard Njoo said “a large part of the population” would likely get the vaccine by the end of 2021 if all went according to plans.

“We’re in some of the toughest days of this pandemic,” said Trudeau, describing the expected arrival of the vaccines as a light at the end of the tunnel.

Officials face the massive challenge of administering the vaccine across what is the world’s second-largest country by area, much of it sparsely populated and remote.

Trudeau said the military would form part of a special national operations center to coordinate the logistics and distribution of vaccines.

“The Canadian Armed Forces will assist on planning, including to meet challenges like cold storage requirements, data-sharing, and reaching Indigenous and rural communities,” he told reporters.

“Canada is well prepared for large-scale rollouts of vaccines, but this will be the biggest immunization in the history of the country. We must reach everyone who wants a vaccine, no matter where they live,” he said.

Ontario, Canada’s most populous province, has appointed a retired general to lead its vaccine deployment force.