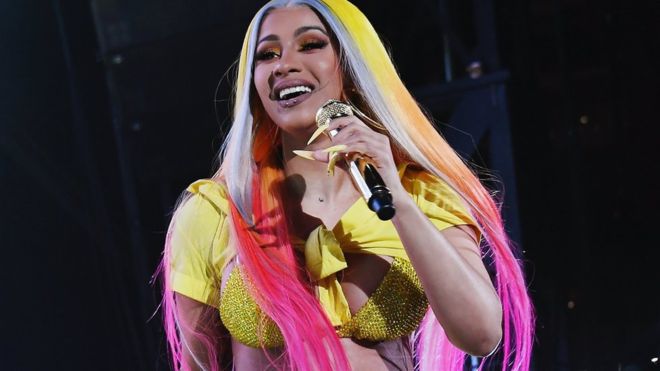 Parklife music festival in Manchester has announced Cardi B will not be headlining its main stage on Saturday.

It comes shortly after the Grammy-winning rapper postponed a string of US shows to recover from cosmetic surgery.

Writing on Twitter, Parklife organisers said: “As some of you will have seen, Cardi B was forced to cancel some performances in May.

“The Parklife team have just been notified that Cardi now also needs to pull out of Parklife this weekend.”

They have apologised to festival-goers for the late notice of the cancellation, adding: “There will be some changes to the previously advertised line up, stage splits and times. We are working on this currently.”