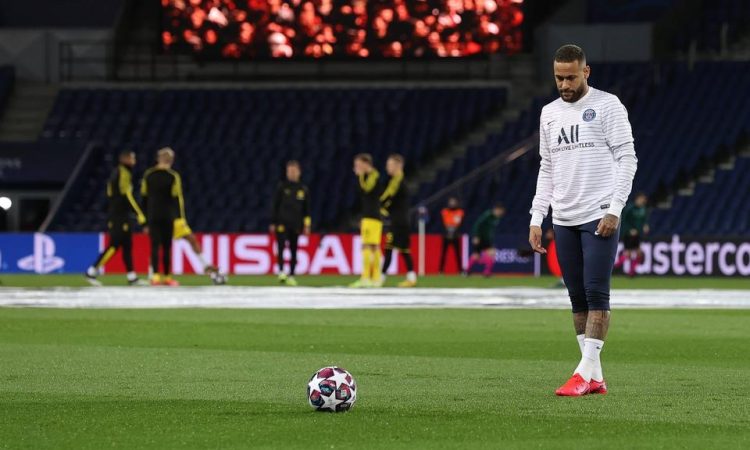 Neymar has donated $1 million to fight the impact of the new coronavirus in his native Brazil, according to TV network SBT.

The Paris Saint-Germain star, the world’s third-highest-paid footballer, donated part of the money to the United Nations Children’s Fund (UNICEF), and the rest to a charitable fund launched by his friend Luciano Huck, a Brazilian TV presenter, the report said.

The striker’s press office declined to comment, saying: “We never talk about donations or amounts.”

Neymar, 28, followed the example of PSG teammate Kylian Mbappe, who last month made what was described as a major donation — amount undisclosed — to a French charity helping fight the impact of COVID-19.

Huck, who has been touted as a possible candidate in Brazil’s 2022 presidential election, launched his fund to help poor Rio de Janeiro neighborhoods particularly vulnerable to coronavirus.

The donations come as high-paid footballers face pressure to forego some of their salaries amid the crisis, which has ground the sporting world to a halt and left some clubs struggling to pay their staff.

Neymar is riding out the pandemic at his luxury villa in Mangaratiba, a resort town outside Rio.

He faced criticism last week after he was photographed relaxing with a group of friends on a beach volleyball court, even as half the world’s population — including most of Brazil — is in confinement to slow the virus’ spread.

His press team said he was receiving no visitors and was in quarantine at a “completely isolated” residence with people who made the trip from France with him.