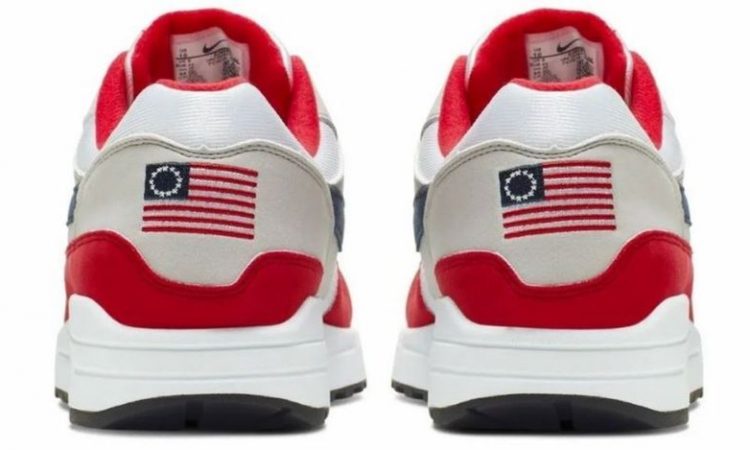 Arizona has pulled a $1m grant to help Nike build a new factory in a dispute over the firm’s withdrawal of a trainer allegedly featuring racist symbolism.

The state’s governor had condemned Nike’s decision, which was prompted by complaints about its use of an old US flag embraced by white nationalists.

Nike-sponsored sportsman Colin Kaepernick had criticised the trainers, now selling on websites for $1,500.

Nike said it withdrew the trainers “based on concerns that it could unintentionally offend and detract from the nation’s patriotic holiday”.

On Tuesday the trainers were selling for well over $1,500 on StockX, the online marketplace for trainers.

Earlier, Kaepernick, a former NFL star, reportedly told Nike that he found the flag offensive because of its connection to the era of slavery. Other critics also raised concerns with Nike.

Last year, he became the face of Nike’s advertisement marking the 30th anniversary of the company’s “Just Do It” slogan.

The former American football quarterback had previously sparked a furore by kneeling during the national anthem before games to protest against police violence against African-Americans.