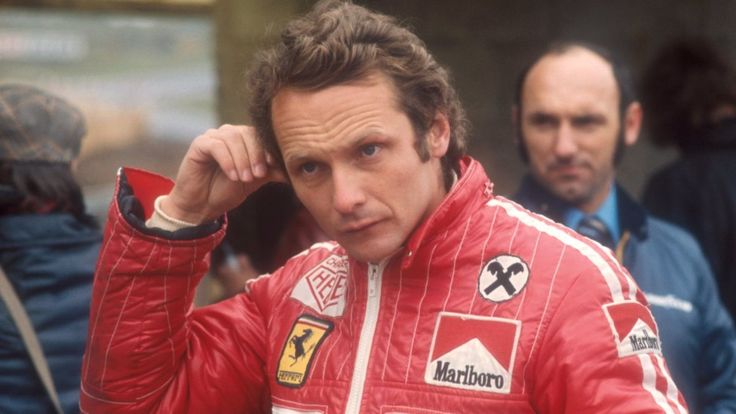 Three-time Formula 1 world champion Niki Lauda has died at the age of 70.
Lauda, who underwent a lung transplant in August, “passed away peacefully” on Monday, his family said.
The legendary Austrian, one of the best-known figures in motor racing, took the title for Ferrari in 1975 and 1977 and McLaren in 1984.
For many, he will be remembered for his remarkable recovery and return to racing after being badly burned in a crash in the 1976 German Grand Prix.
A new generation of fans was introduced to Lauda in the acclaimed 2013 film Rush, which detailed his rivalry with British driver James Hunt, the 1976 world champion.
Lauda, who was born in Vienna in February 1949, was a motor racing legend who went on to be a successful businessman following his retirement from the sport.
However, he was probably best-known for surviving a crash during the 1976 season which left him scarred for life.
BBC