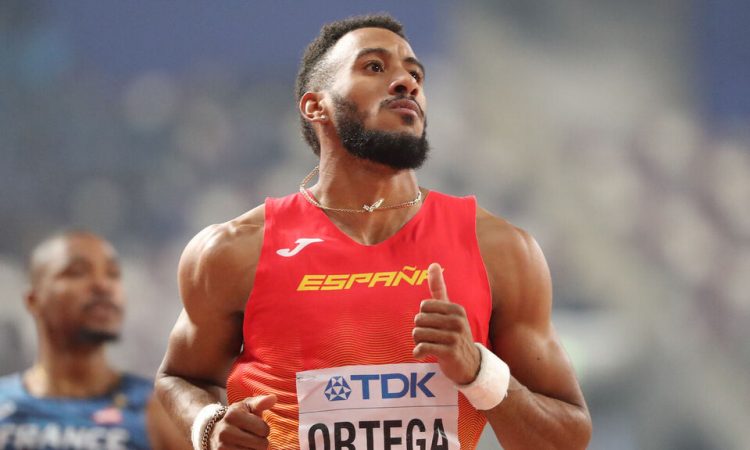 Orlando Ortega has been awarded a bronze medal in the men’s 110 metres hurdles after appealing for a second time over interference by Jamaica’s Omar McLeod in Wednesday’s final at the World Athletics championships.

The 28-year-old Cuba-born naturalised Spaniard — an Olympic silver medallist in 2016 — was in third position when he had to resort to pushing 2017 world champion Omar McLeod to get him out of his lane.

Ortega finished fifth — McLeod came to grief at the final hurdle — but immediately appealed through Team Spain only for the appeal jury to reject it.

However, their persistence paid off after appealing for a second time on Thursday.

“The Jury of Appeal reconsidered the case and in view of the obstruction by athlete Omar McLeod, which impeded the Spanish Athlete, the Jury accepted the Appeal and directed that Spanish athlete Orlando Ortega also be awarded a bronze medal,” read the jury’s statement.