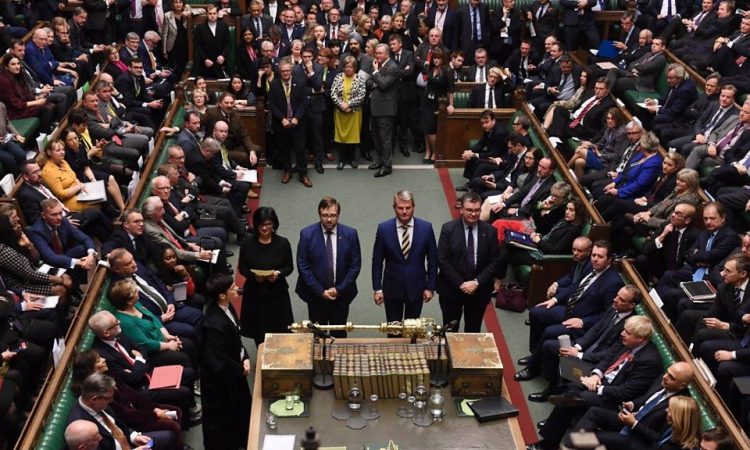 Political parties are readying themselves for a general election campaign after MPs voted for a 12 December poll.

The legislation approved by MPs on Tuesday will later begin its passage through the House of Lords, where it is not expected to be opposed.

Boris Johnson says he is ready to fight a “tough” general election.

Labour leader Jeremy Corbyn said the snap poll was a “once-in-a-generation” opportunity to transform the country.

Writing in the Daily Mirror, he said: “We’re launching the most ambitious and radical campaign for real change that our country has ever seen.”

But Mr Johnson hopes the vote will give him a fresh mandate for his deal to leave the EU and break the current deadlock in Parliament.

He told Conservative MPs it was time for the country to “come together to get Brexit done”, adding: “It’ll be a tough election and we are going to do the best we can.”

The poll comes after the EU extended the UK’s exit deadline to 31 January 2020 – although Brexit can happen earlier if a deal is agreed by MPs.

Mr Corbyn and Mr Johnson will face each other at Prime Minister’s Questions at mid-day – likely to be final clash before Parliament is dissolved for the election.