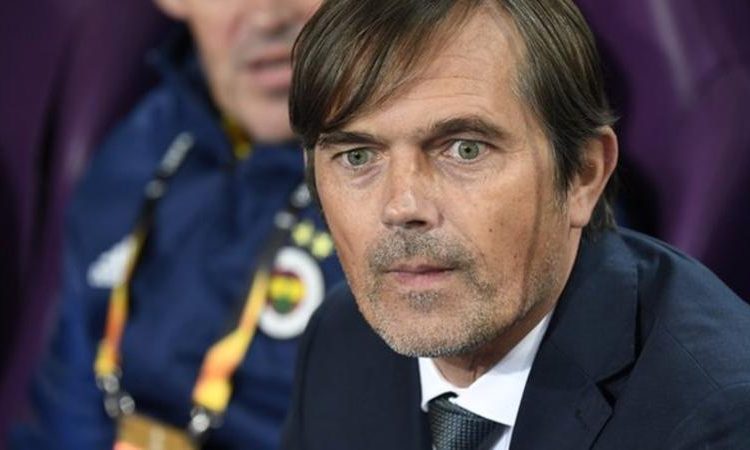 Lampard’s return to Stamford Bridge was confirmed on Thursday.

The 48-year-old played 101 games for the Netherlands, and won league and cup honours with PSV and Barcelona.

Since moving into coaching, he led PSV to league and cup success, but lasted only 15 games during his last role at Turkish club Fenerbahce.

Cocu, Derby’s first overseas manager, said: “I am pleased and honoured to confirm that Derby County will be my new club and can’t wait to meet with the team and the fans to start this adventure together.”

The Rams moved quickly to replace Lampard, whose maiden campaign in charge at Pride Park ended with a play-off final defeat by Aston Villa.

Cocu’s first job will be to re-equip a squad which was supplemented by some impressive loan signings last term, including those from Lampard’s new employers.

Blues duo Fikayo Tomori and Mason Mount spent the season with the Rams, as did Liverpool winger Harry Wilson, and played key roles with 26 goals and 128 appearances between them.

His knowledge of the Championship will also be tested, having never managed or played in England before.

Cocu is to link up with the Rams in the United States, where his new side are continuing pre-season with a training camp in Florida.