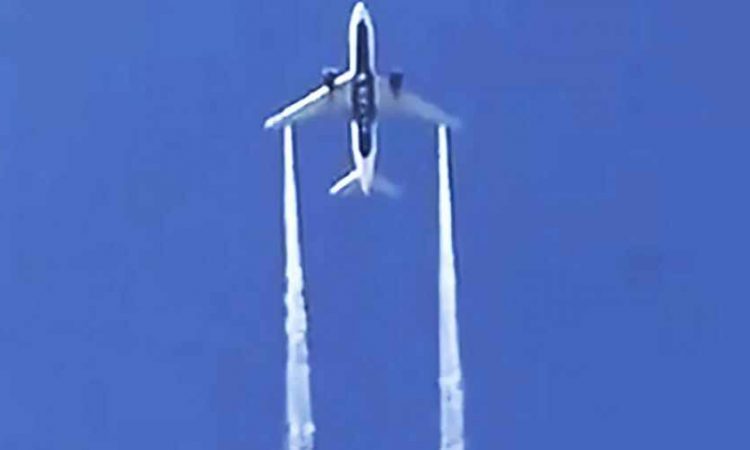 A passenger plane has dumped fuel over several schools as it made an emergency landing at Los Angeles International Airport.

At least 60 people, many of them children, were treated for skin irritation and breathing problems.

Fuel may be dumped in emergency landings, but only over designated areas and at a high altitude, aviation rules stipulate.

The Delta Airlines flight returned to the airport due to an engine issue.

All the children and adults treated following the dumping incident were connected with at least six local schools. All the injuries are said to be minor.

At Park Elementary School in Cudahy, some 16 miles (26km) east of the airport, two classes were outside when the fuel was released.

Elizabeth Alcantar, mayor of Cudahy, told the newspaper: “I’m very upset. This is an elementary school, these are small children.”

Delta Airlines confirmed in a statement that the passenger plane had released fuel to reduce its landing weight.

Allen Kenitzer, a spokesman for the Federal Aviation Administration told Reuters news agency: “The FAA is thoroughly investigating the circumstances behind this incident. There are special fuel-dumping procedures for aircraft operating into and out of any major US airport.

“These procedures call for fuel to be dumped over designated unpopulated areas, typically at higher altitudes so the fuel atomises and disperses before it reaches the ground.”