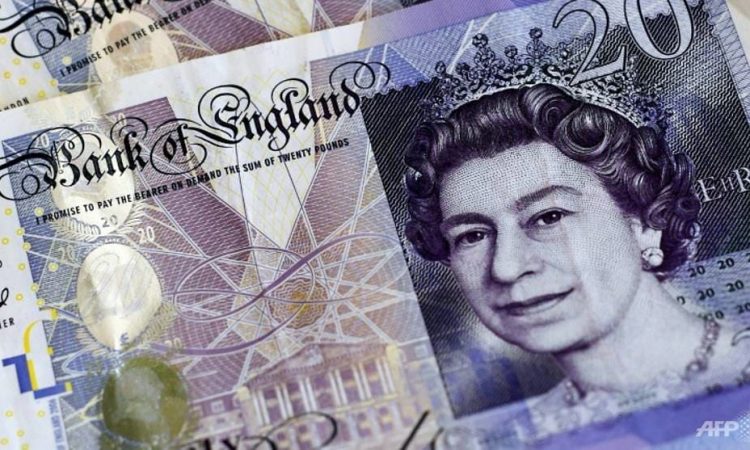 The British pound fell against the euro and dollar on Monday, the start of a pivotal week for Britain and the European Union to strike a Brexit deal.

But sentiment about the agreement shifted over the weekend following more subdued commentary in the Chinese press as analysts focused on the fact the deal did not remove any existing tariffs on hundreds of billions of dollars of trade between the countries. And more tariffs could be imposed later this year if talks stumble again.

“Stocks won’t fall that much because the trade situation has improved between China and the United States,” said Gregori Volokhine of Meeschaert Financial Services.

“At the same, there is a ceiling on how high the market will go because there is s still a chance of new tariffs.”

Official data meanwhile showed Chinese imports and exports fell more than forecast in September, as US tariffs and cooling demand at home and abroad hit trade in the world’s second largest economy.

The figures weighed heavily on the oil market. Oil prices had surged Friday, fueled by a blast on an Iranian tanker and news of the US-China deal.

The British pound also lost some of its sheen after last week’s optimism over Brexit.

Sterling rallied late last week after British Prime Minister Boris Johnson and his Irish counterpart Leo Varadkar said after meeting that they could see a “pathway” to reaching a Brexit deal.

But European officials on Sunday said obstacles remained on how to manage trade and customs between EU-member Ireland and Northern Ireland, which is a part of the United Kingdom.

Time is running out to sign off on any deal at an October 17-18 European Union summit, the last such meeting before Britain’s scheduled departure from the European Union at the end of the month.

Sterling “is in the red as dealers are less hopeful that a deal will be struck between the UK and the EU,” said David Madden, analyst at CMC Markets UK.

“Sterling enjoyed a massive rally at the back end of last week due to optimism surrounding the Brexit talks, but now the Northern Ireland customs union roadblock has popped up again,” he said, adding the possibility of Britain requesting an extension has helped avoid further losses.