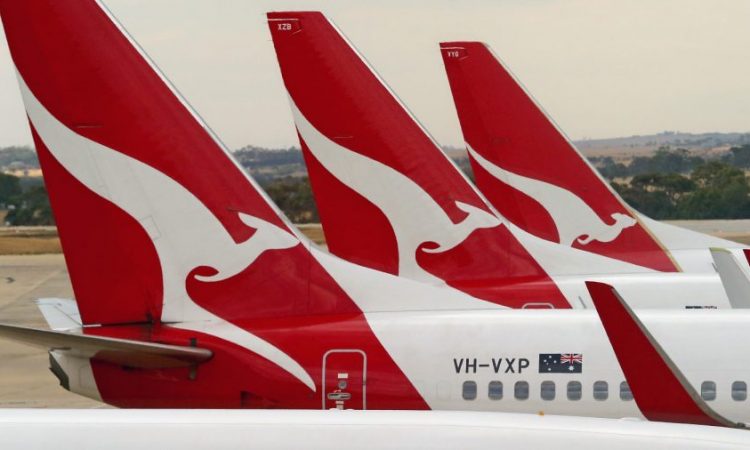 Australian airline Qantas has grounded one of its Boeing 737 NG planes after discovering “cracking” in one section.

The carrier said several airlines were inspecting their 737 NG fleets after Boeing revealed an area near the wing may be prone to cracking.

News agency AFP reported up to 50 planes globally had been grounded due to the issue.

Qantas said: “Even when a crack is present, it does not immediately compromise the safety of the aircraft.

“We would never operate an aircraft unless it was completely safe to do so.”

Boeing said cracks had been found in the “pickle fork” – a section of the plane which helps attach the wing.

Last month, US regulators ordered checks of all 737 NG planes which had undertaken more than 30,000 flights.

The issue comes after Boeing was forced to ground its newer 737 Max model in March, following two fatal crashes.

Those tragedies – in Indonesia last October, and in Ethiopia in March – killed a total of 346 people.

On Wednesday, Boeing chief executive Dennis Muilenburg told US lawmakers the firm had made mistakes in relation to the 737 Max fleet. Legislators had accused Boeing of rushing the approval process.

Qantas said it would inspect 33 planes in its fleet for the same issue by Friday. It did not respond to a report that a crack had been found in a second plane.

The Australian Licensed Aircraft Engineers Association, an aviation union, called for Qantas to ground its entire 737 NG fleet – a call rejected by the airline as “alarmist”.

US carrier Southwest Airlines recently discovered a crack in one of its 737 NG planes.