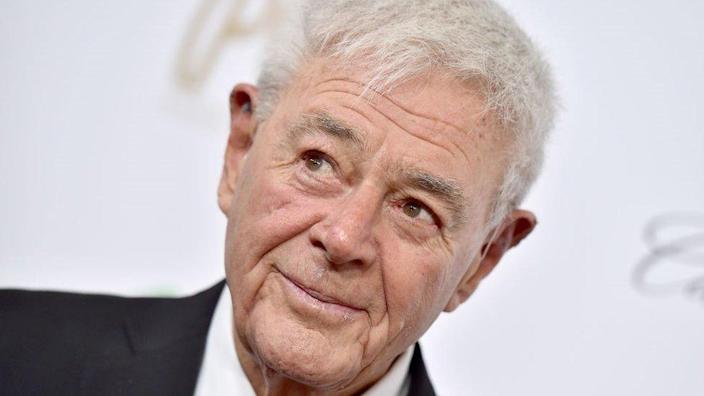 Richard Donner, the Hollywood director whose films included Superman and The Goonies, has died aged 91.

He passed away on Monday, his wife, the film producer Lauren Shuler Donner, told Deadline.

His first major break came with 1976’s The Omen, and later produced Free Willy and The Lost Boys.

Steven Spielberg, who wrote the story on which The Goonies was based, told Variety that Donner was “gifted across so many genres”.

“Being in his circle was akin to hanging out with your favourite coach, smartest professor, fiercest motivator, most endearing friend, staunchest ally, and – of course – the greatest Goonie of all,” Mr Spielberg said.

“He was all kid. All heart. All the time. I can’t believe he’s gone, but his husky, hearty laugh will stay with me always.”

Born in the Bronx, New York, Donner started in television in the early 1960s, with credits including anthology series The Twilight Zone and spy thriller The Man From Uncle.

But it wasn’t until the mid-1970s that he made his mark on Hollywood. His work on 1978’s Superman starring Christopher Reeve is often regarded as the first modern superhero film.

Donner directed and produced The Goonies in 1985. The comedy tells the story of a group of children hunting for a hidden treasure, and has become a cult classic.

Admin2 years ago
233
“Jeopardy!” game show host Alex Trebek died on Sunday at the age of 80, and his passing was mourned by...

Admin2 years agoAugust 31, 2020
267
A man who inspired a Hollywood film about the 1994 Rwandan genocide has been arrested for leading "terrorist movements", officials...

Admin2 years ago
376
US actor Chadwick Boseman, best known for playing Black Panther in the hit Marvel superhero franchise, has died of cancer... 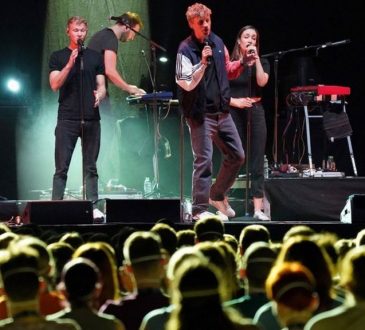 Admin2 years agoAugust 22, 2020
315
Three pop concerts are being staged on one day in Germany to enable scientists to investigate the risks of such...