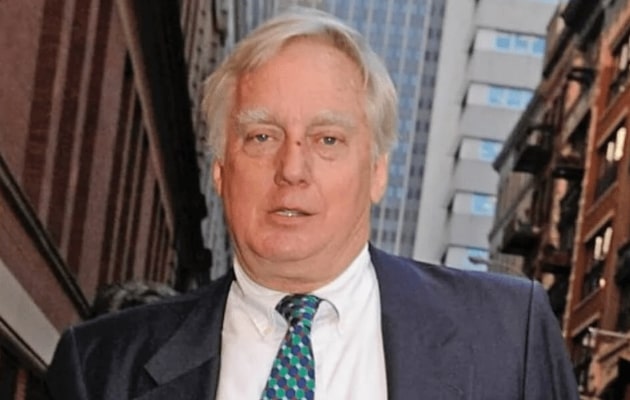 President Donald Trump has paid tribute to his “best friend” and youngest brother following his death at 71.

“It is with [a] heavy heart I share that my wonderful brother, Robert, peacefully passed away tonight,” he said in a statement on Saturday.

The president had visited his brother in hospital in New York the day before his death, telling reporters: “He’s having a hard time.”

It is unclear what caused Robert Trump’s death.

A number of US media reports suggested he had been seriously ill.

“He was not just my brother, he was my best friend,” Donald Trump said in a statement on Saturday. “His memory will live on in my heart forever.”

President Trump’s son Eric described his uncle as an “incredible man – strong, kind and loyal to the core”.

“He will be deeply missed by our entire family,” he wrote on Twitter.

Robert was the youngest of Fred and Mary Anne Trump’s five children, and was born two years after his brother Donald.

Robert Trump spent much of his career with the family real-estate firm, becoming a top executive. Unlike his brother, however, he was said not to court publicity and lived semi-retired in New York state.

In his 1987 book The Art of the Deal, Donald Trump wrote that “Robert gets along with almost everyone, which is great for me since I sometimes have to be the bad guy”.

In a 2016 interview with the New York Post ahead of the presidential election, the younger brother said “I support Donald one thousand percent”.

He recently went to court in a failed bid to stop publication of his niece Mary Trump’s tell-all book about the president, How My Family Created the World’s Most Dangerous Man.

He divorced his first wife Blaine over a decade ago and married Ann Marie Pallan in March this year.

According to the Post, Robert spent more than a week in the intensive-care unit of Manhattan’s Mount Sinai Hospital in June.

Quoting a family friend, the New York Times said he had experienced brain bleeds that had begun after a recent fall.