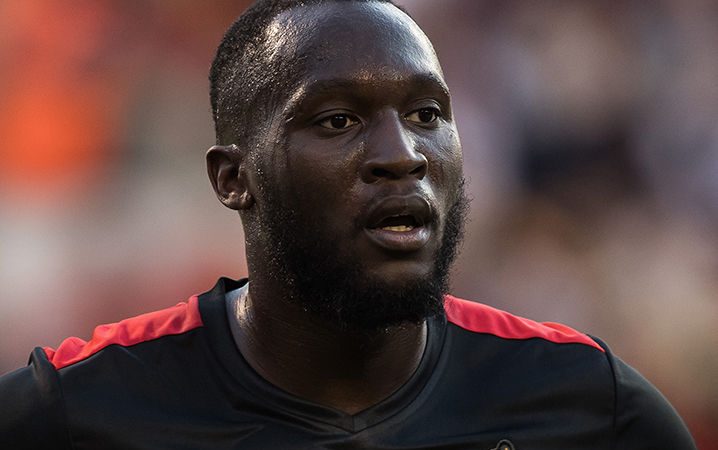 Inter boss Antonio Conte says Romelu Lukaku would improve his side, but admits there are factors standing in the way of him signing the striker from Manchester United.

Inter are keen on the Belgian but are yet to meet United’s valuation of the player, who cost them £75m to sign from Everton two years ago. He will not play for United against Inter in Singapore on Saturday.

But Solksjaer said there have been “glimpses of the new Anthony” and expects a better 2019-20 season.

Midfielder Nemanja Matic, who joined Solksjaer in the press conference in Singapore, was critical of United’s performance in the Premier League last season.

The Serbian said the team had failed to achieve their target of securing a Champions League spot and Matic admitted he was “not happy” at the end of the campaign.

Solskjaer said he expected this season to be “closer” and he doesn’t think Manchester City and Liverpool will finish on 98 and 97 points again.

The Norwegian also spoke about the important of starting the season well and said the coaching staff have “worked the players hard” in Perth and Singapore.