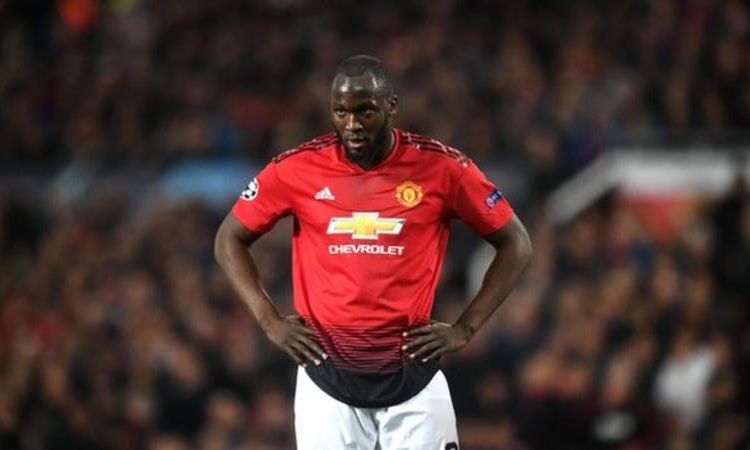 Manchester United striker Romelu Lukaku will be fined by the club for missing training without permission.

Belgium international Lukaku, 26, has trained at his former team Anderlecht for the past two days, although Monday was a day off for United players.

Serie A sides Inter Milan and Juventus remain keen on the forward, who did not play in the Premier League club’s pre-season matches because of injury.

In July, United rejected a £54m bid from Inter for Lukaku.

The Italian giants’ manager Antonio Conte has previously confirmed the striker remains his number one target, saying: “I consider him a player who could improve our team.”

Lukaku joined the Red Devils from Everton for an initial £75m in July 2017 and scored 12 league goals last season.