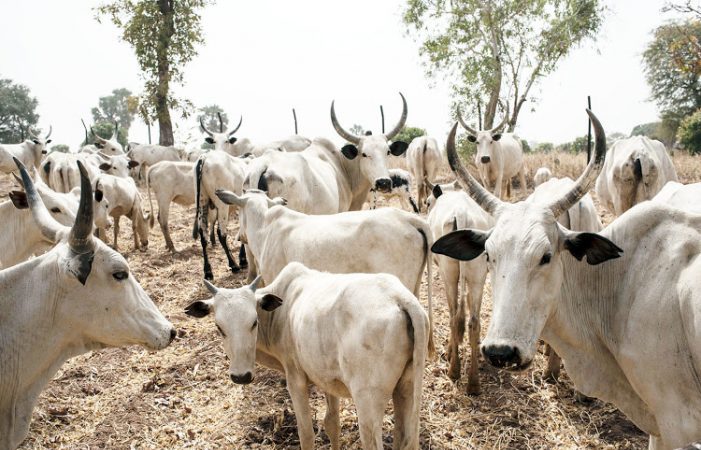 In its reaction to the controversy, the South-East Governors’ Forum has said the zone will give grass to herdsmen in an exchange for meat.

The governors also said there was no land in any part of the South-East region for the establishment of Ruga settlements.

Chairman of the South-East Governors’ Forum and Governor of Ebonyi State, David Umahi, who stated this through his Chief Press Secretary, Emmanuel Uzor, equally maintained that there was no part of the South-East geopolitical zone that would be given out for the Ruga settlement proposed by the Federal Government.

Umahi was quoted as saying, “The way it works is that the herdsmen will bring down their cows to the South-East and sell us as meat while they will load the grass which are grown here in the same trailer with which they transported their cows to feed their cattle in those grazing reserve which should be made comfortable for them.