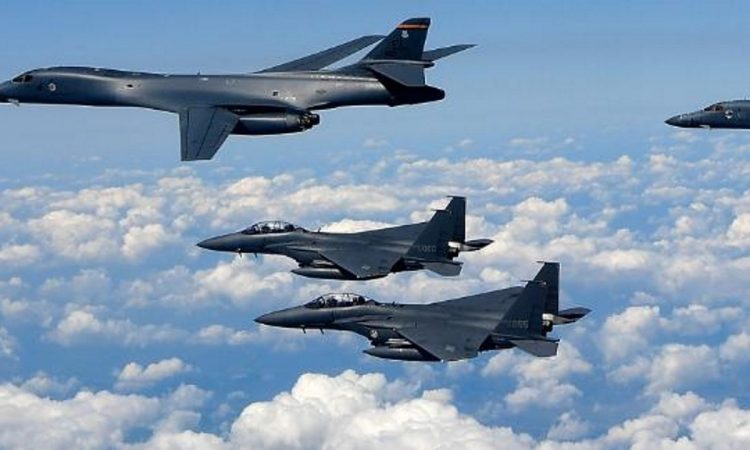 Russia has strongly denied ever apologising for violating South Korean airspace, as the fall-out from an incident involving warplanes from four countries continues.

It says a Russian aircraft twice violated its territorial airspace during a joint exercise with China.

But Moscow denies any intrusion.

South Korean jets fired nearly 400 warning shots and 20 flares on Tuesday near the Russian surveillance plane that both it and Japan said flew near disputed islands in the Sea of Japan, also known as the East Sea, that the two countries claim.

On Wednesday, South Korea’s government said that a Russian official had admitted the violation on Tuesday, saying it was unintended and that Moscow would immediately launch an investigation into the case, which the official blamed on a “technical glitch”.

Meanwhile, China has defended the exercise, which was the first ever joint air patrol between it and Russia.

Defence ministry spokesman Wu Qian told reporters they “strictly abided by the relevant regulations of international law and did not enter the airspace of other countries”.