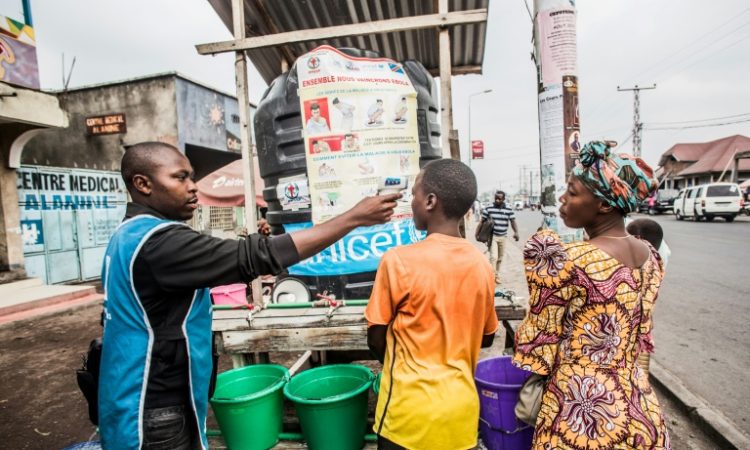 Rwanda has shuttered its frontier with Ebola-hit Democratic Republic of Congo after a third case of the deadly virus was detected in the border city of Goma, the Congolese presidency said Thursday.

The announcement coincided with the first anniversary of an epidemic that has claimed more than 1,800 lives, stoking dread that the disease may spread from eastern DRC to vulnerable neighbours.

In a statement, President Felix Tshisekedi’s office condemned a “unilateral decision by the Rwandan authorities” that affected citizens from both countries who had to cross the border as part of their daily life.

Goma, a city of two million people and a major transport hub, shares the border with the Rwandan city of Gisenyi, which has a population of more than 85,000.

Cross-frontier links are intense. Many people have jobs on the other side of the border while others have homes or put their children in schools in the neighbouring city.

“On the basis of a unilateral decision by the Rwandan authorities, Rwandan citizens cannot go to Goma and Congolese cannot leave Gisenyi but are prevented from going home,” the statement said.

“This decision harms a number of Congolese and expatriates who live in Gisenyi but work in Goma.”

It added: “The Congolese authorities regret this kind of decision, which goes against the recommendation of the World Health Organization.”

“Response teams are continuing to ensure that the city of Goma is out of danger,” it promised.