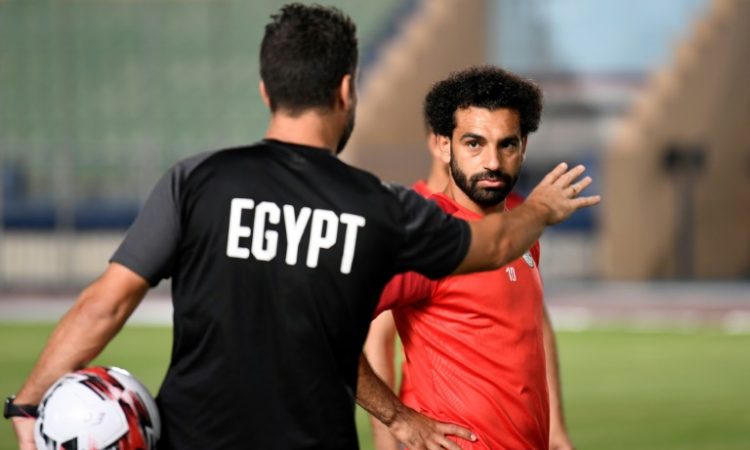 All eyes will be on Mohamed Salah later Friday as the Egypt star looks to help the Africa Cup of Nations hosts launch their bid for a record-extending eighth title in style against Zimbabwe in the opening match of a tournament expanded to 24 teams for the first time.

After avenging last year’s Champions League anguish with Liverpool three weeks ago, Salah is now on a mission for redemption with the Pharaohs after injury wrecked his World Cup campaign in Russia — ruining Egypt’s return to the global showpiece after a 28-year absence.

Egypt, the runners-up to Cameroon in 2017, top the betting as favourites to lift the trophy in Cairo on July 19 and have won the competition as hosts three of the previous four times, with the last of those in 2006 sparking an unprecedented run of three successive triumphs.

Authorities are confident the infrastructure is in place to host the continent’s largest football contest, awarded to Egypt at just six months’ notice, and which kicks off against a backdrop of terror attacks and only days after the death of former Islamist president Mohamed Morsi.

Players will also have to contend with average temperatures of between 35 and 38 Celsius (95-100.4 Fahrenheit) following the decision to switch the tournament from its traditional January/February time slot to June/July to avoid European club-versus-country clashes.

Reports of a mooted boycott Thursday of the curtain-raiser by Zimbabwe over a pay dispute were swiftly denied by the country’s football association, ZIFA.

“The Zimbabwe Football Association would like to reiterate that the Warriors have remained focused ahead of opening Group A match against Egypt,” it said in a statement.

“The Warriors have not ventured in any industrial action or strike as reported in some social media circles.”

Egypt coach Javier Aguirre is confident of capturing a second international title, a decade on from leading his native Mexico to CONCACAF Gold Cup glory.

“We are the favourites to win the 2019 Africa Cup,” said the 60-year-old Aguirre, the first Mexican to guide the Egyptian national team.

“Egypt are playing at home, can count on passionate support and have Mohamed Salah, the best footballer in Africa.”

Salah has returned home after another stellar season with Liverpool, which he completed by scoring the first goal in a 2-0 Champions League final victory over Tottenham Hotspur.