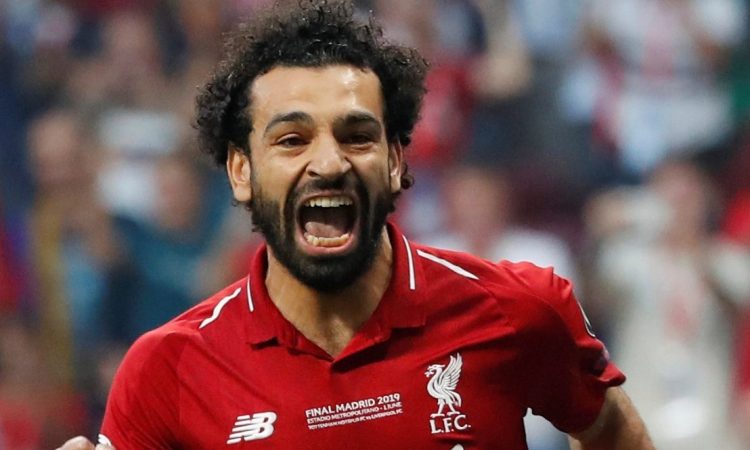 The announcement came days after Salah raised eyebrows by changing his Twitter bio to say he only played for Liverpool, removing any mention of his affiliation to Egypt.

Salah finished fourth in the balloting for the FIFA best player award last week, with two of Egypt’s votes rejected by football’s governing body after they were signed in capital letters.

El Badry said he spoke to Salah following a report from the national team doctor on the fitness of the squad’s overseas-based players.

“I agreed with him that it is in his best interests and those of the national team that he rests,” El Badry told local channel MBC Masr.

“He won’t be with us at the training camp for Botswana, but God willing, he will be with us for the official matches.”

Salah and the Egyptian FA have butted heads before several times, most prominently when a photo of him was plastered on the squad’s plane ahead of the 2018 World Cup, causing sponsorship problems for the star.

El Badry will take charge of his first match as Egypt coach against Botswana following his appointment last month.

Egypt begin their qualifying campaign for the 2021 Africa Cup of Nations at home to Kenya in November.