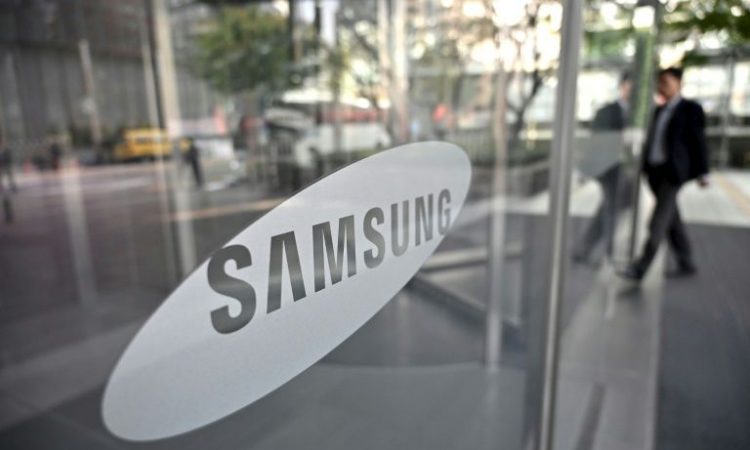 The chairman of Samsung Electronics, the world’s biggest smartphone and chip maker, has been jailed for sabotaging union activities, prompting a rare apology on Wednesday from the firm.

Chairman Lee Sang-hoon and executive vice president Kang Kyung-hoon were both sentenced to 18 months for leading a wide-ranging operation to deter staff at Samsung’s customer service unit from operating a union.

Samsung Electronics is the flagship subsidiary of the Samsung group, by far the biggest of the family-controlled conglomerates known as chaebols that have propelled South Korea’s rise to the world’s 11th-largest economy.

Along the way, the company has fought ferociously against union representation, until local authorities in Suwon, where it is headquartered, last month certified the National Samsung Electronics Union, which is affiliated with a powerful umbrella group.

Lee and Kang were found guilty by the Seoul Central District Court on Tuesday of violating labour union laws, with prosecutors saying they had ordered subordinates to cut union members’ wages and to discover and exploit details of their personal lives such as pregnancies and debt, among other tactics.

Both men had been on bail during the trial but were immediately taken into custody.

At the time in 2013, Lee was Samsung Electronics’ chief financial officer, and both men have been members of the now-disbanded Future Strategy Office, the firm’s key decision-making body.

The company issued a joint statement on Wednesday with construction affiliate Samsung C&T — which has also had executives convicted of violating union laws — acknowledging their errors.

“We humbly accept that the companies’ understanding and view towards labour unions in the past fell short of society’s expectations,” they said.

They pledged to ensure no repetition, adding: “We will endeavour to build a forward-looking and productive labour-management relationship based on the respect for our employees.”

Lee had denied the charges but Samsung Electronics declined to comment on whether the men would appeal.

The Samsung group’s founder Lee Byung-chul, who died in 1987, was adamantly opposed to unions, saying he would never allow them “until I have dirt over my eyes”.

But the ruling showed that Samsung’s long-running refusal to recognise unions was “antiquated” even in South Korea, said Vladimir Tikhonov, professor of Korean Studies at the University of Oslo in Norway.

The court was telling Samsung to “get smarter, stop old-style union busting”, he said.

Samsung has played a key part in South Korea’s rise to become Asia’s fourth-biggest economy, but it is also the focus of resentment over the power and influence of the chaebols and has faced accusations of murky political connections.

Its vice-chairman Lee Jae-yong — scion of its controlling family — was convicted of bribery and embezzlement and jailed in connection with the sprawling corruption scandal that brought down president Park Geun-hye, before being largely cleared on appeal.

But he is back on trial again after the Supreme Court ordered new proceedings, and a guilty verdict could see him given a lengthy prison sentence, depriving the firm of its top decision-maker.

Chairman Lee is not a member of the controlling family. Samsung Electronics shares closed down 0.71 percent in Seoul on Wednesday.

Labour campaigners say that over the years about 240 people have suffered from work-related cancers and other illnesses after being employed at Samsung semiconductor and display factories, with around 80 of them dying — many of them young women.

One victim’s father, Hwang Sang-ki, has said: “My daughter died because Samsung had no unions.”