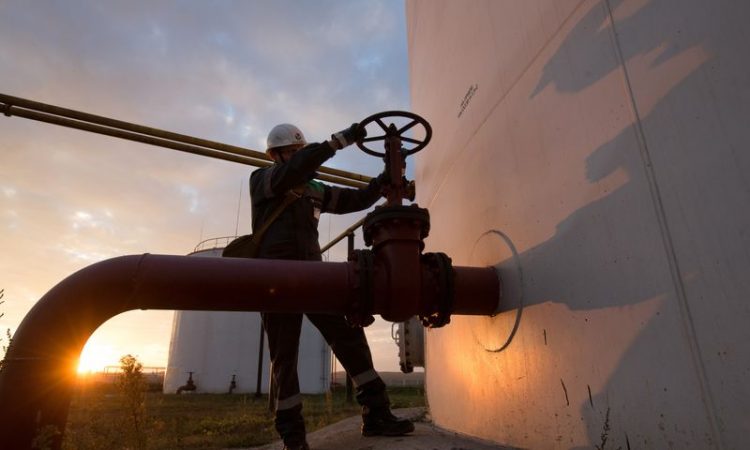 Saudi Arabia is working to balance global oil markets this year, the country’s energy minister said when asked if there’s an impending surplus.

The comments come a day after the International Energy Agency forecast global supplies will expand far more than demand next year, putting further pressure on OPEC. Saudi Arabia and its allies, including Russia, are expected to extend output cuts into the second half of this year, despite growing tension within the group and gridlock over its next meeting date.

“I hope that we will balance the market before next year, we are working on it,” Khalid Al-Falih told reporters on the sidelines of a G-20 ministerial meeting on energy and the environment in Karuizawa, Japan, on Saturday.

Production cuts in the first half of the year from the Organization of Petroleum Exporting Countries and its partners have helped put a floor under prices amid surging U.S. production. Al-Falih didn’t respond to a question about the date of the next OPEC meeting and said “there is plenty of supply” when asked his current assessment of crude markets.

Traders are on alert after apparent attacks on tankers in the the Strait of Hormuz Thursday, the narrow sea conduit through which the Middle East’s crude flows to international markets. U.S. President Donald Trump has blamed the tanker attacks on Iran.

Al-Falih said crude supplies are stable and there’s no interruption but that he’s concerned about acts of terrorism and disruptions, and the responsibility of those who are perpetuating what has taken place, Platts reported Saturday.