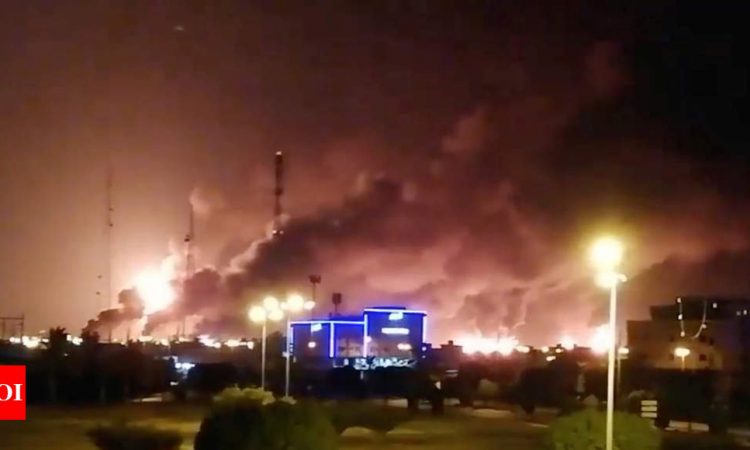 The US has reportedly identified the locations in Iran from which drones and cruise missiles were launched against the Saudi oil facilities on Saturday.

Senior officials told CBS News that the locations were in southern Iran, at the northern end of the Gulf.

Saudi air defences did not stop the drones and missiles because they were pointed southwards, to prevent attacks from Yemen, the officials added.