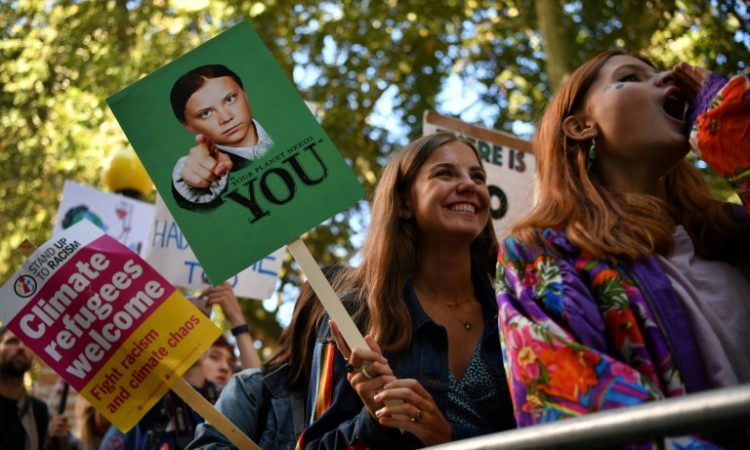 It was expected to be the biggest protest ever against the threat posed to the planet by climate change.

Yelling slogans and waving placards, children and adults across Asia and the Pacific kicked off the protest, which spread later to Africa and Europe with crowds filling the streets in Paris, London and Berlin.

“We are the future,” said Vihaan Agarwal, 15, protesting in Delhi.

“We believe there is no point in going to school if we are not going to have a future to live in.” “I’d like to ask you not to cut down forests, and reduce garbage production, and not to use so many petrol-fuelled cars,” five-year-old Teo, told a crowd of 500 in Slovakia.

“Stop climate change now” and “There is no planet B” read some of the signs brandished by demonstrators in a trendy central shopping district of Tokyo.

“We adults caused this planet emergency,” said one of them, Chika Maruta, 32, marching with her colleagues from a cosmetics company.